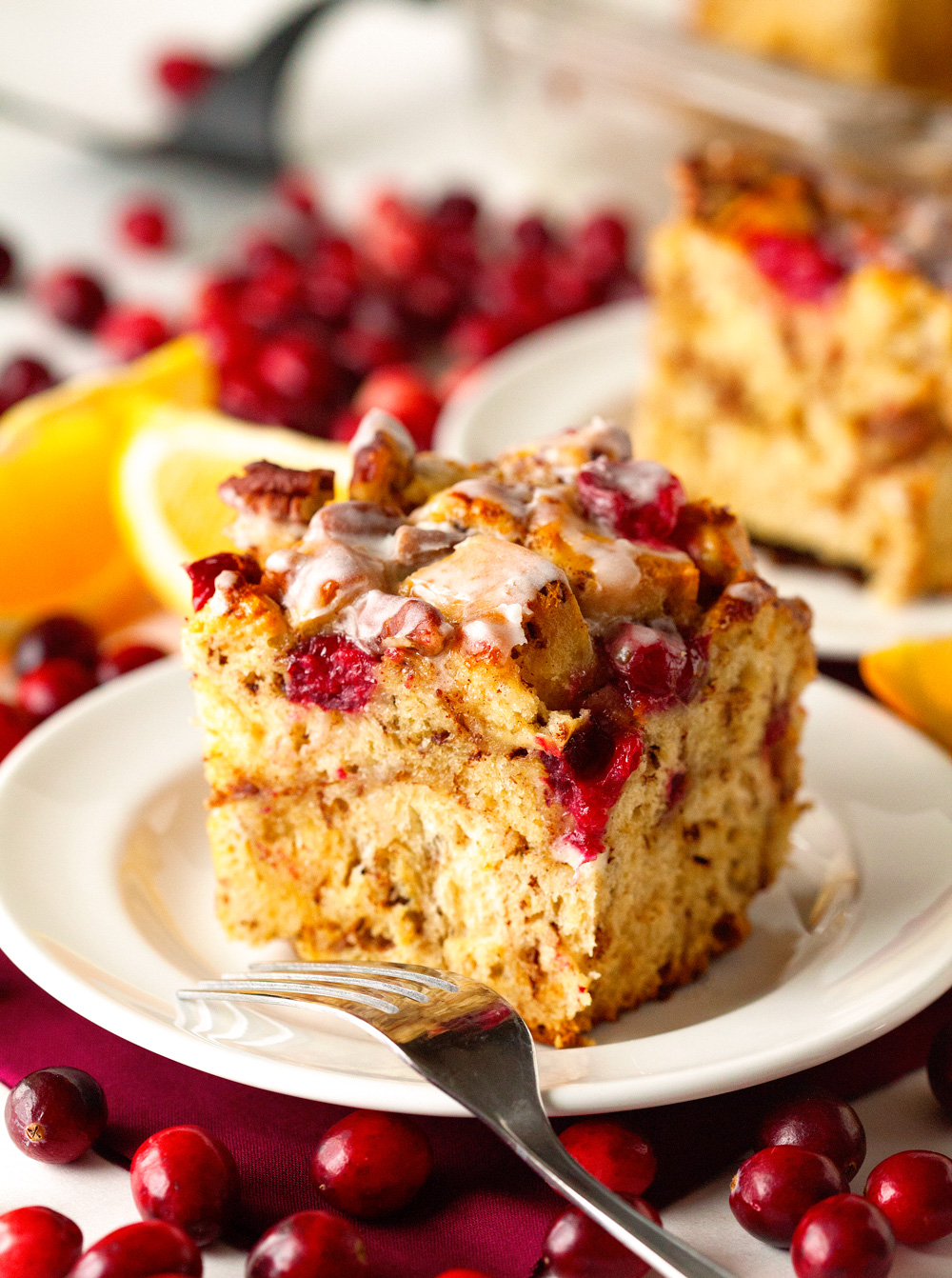 For the French Toast Bake

For the Cranberry Syrup/Sauce

French Toast is best enjoyed on the same day, but can be stored in the fridge for up to 2 days. 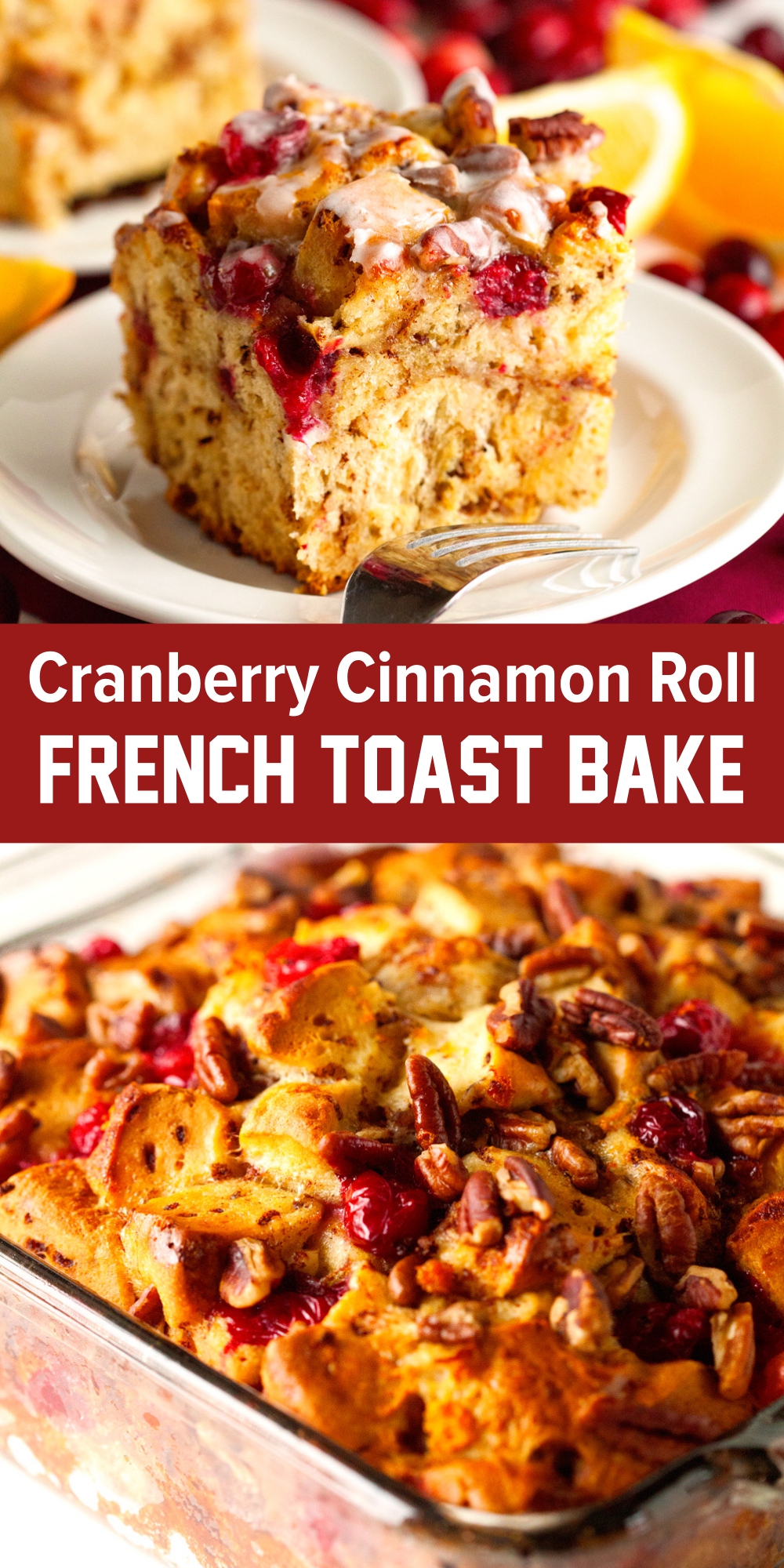